As with any organization, leaders are the visionaries that help drive the fulfillment of our mission and vision. We are grateful for our board and their dedication and commitment to our nonprofit, the individuals we serve and their families. We encourage you to learn more about the leadership behind Five Fish Foundation. 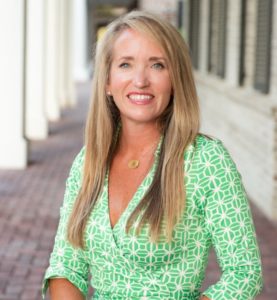 Lisa is a former US Naval Officer and the co-founder of several successful businesses in the Charleston, SC, area. She is also a wife and mother to three daughters, one of whom has special needs. Lisa’s oldest daughter, now 23, was diagnosed 20 years ago with autism and at that time Lisa was told to love her daughter as long as she could before her daughter would have to be put in an institution. That was not an acceptable answer for Lisa and her husband, and they have fought for opportunities not only for their daughter, but for other exceptional individuals with special needs ever since. As the founder of Five Fish Foundation, it is Lisa’s intent that this will become a source of financial assistance for individuals with an intellectual disability for approved therapies, services, and products that they may otherwise not receive. 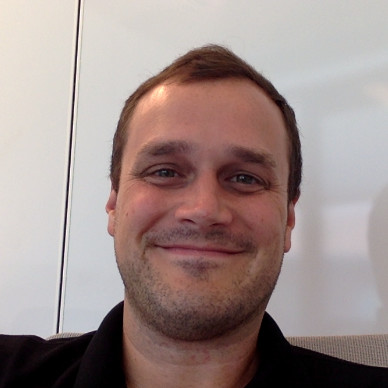 Daniel has served as the board president for Beyond Basic Life Skills, a nonprofit serving the special needs community. Daniel is a longtime volunteer for Special Olympics and other community based special needs programs in athletics and drama. He has also been a nonprofit professional for six years, serving as an executive director for two separate organizations. Daniel has a passion for improving the lives of those with special needs.

Sarah has been an active member of the Charleston community since graduating from the College of Charleston, and has worked in the special needs community since 2013. In her role as the Therapeutic program manager for the City of Charleston, Sarah develops and executes all programming for individuals with special needs in the City, with programs ranging from athletic events, to social outings, to arts and theater programs. Her time in her role has given her a unique perspective on the needs of not only the individual with special needs, but also their families. She enjoys anything outdoors, crafting and can often be found searching the jetties on Folly Beach for the perfect shell to add to her collection. Sarah and her husband, Daniel, live on James Island with their son, Beau. 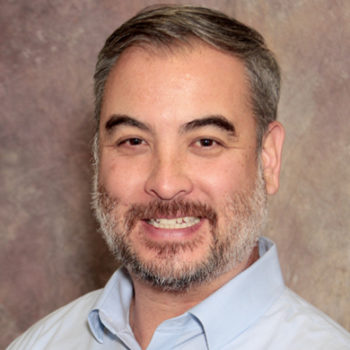 Chaun William Pflug is the managing partner of the Pflug Law Firm, LLC. Chaun focuses his practice on complex real estate, railroad, business, wireless communications, and environmental law. Chaun serves large and small businesses, as outside counsel to the South Carolina Department of Commerce, Palmetto Railways, and municipal and county governments and is routinely involved in major economic development projects. Admitted to practice in South Carolina and before the U.S. District Courts for South Carolina, Chaun received his juris doctorate in 2003 from New York Law School, a bachelor of science in biology from Fairfield University in 1999, and graduated from Chaminade High School in 1995. While in law school, Chaun worked as legal clerk at the New York City Mayor’s Office during the Rudolph Giuliani and Michael Bloomberg administrations. 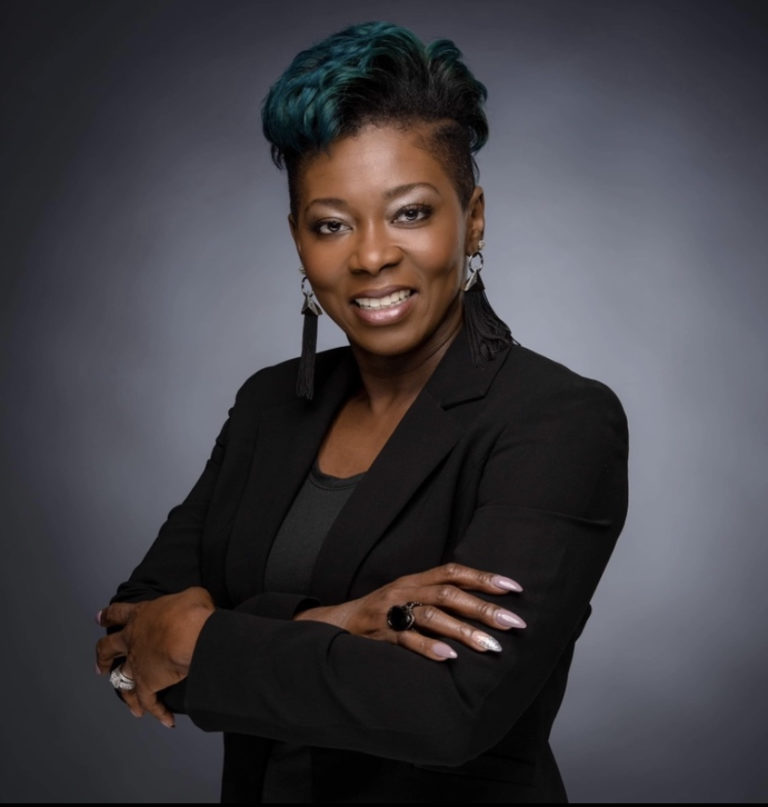 Danielle has worked as a Licensed Residential Care Facility Administrator for over 10 years. She is a former US Marine Corps Non-Commissioned Officer. Danielle is the CEO of DH Enterprise, Owner of Integrity Hair Studio, and Founder of the Lion Leaders Foundation. It’s initiative is to build leaders using creative and unique learning opportunities to reach their full potential with integrity. Danielle and her husband, Kenyeatta, lives in Summerville with their two girls and one son, Kennedy Rose, Raegan Mackenzie, and Gabriel Zachary. 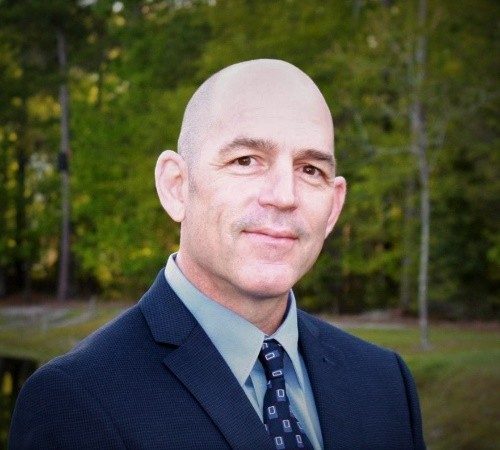 Troy is the owner of Method Health Center and has over 20 years of experience in the medical industry. Troy is the current President of the Wando High School PTSO, where he serves and presides over the executive board and membership of South Carolina’s largest public High School. A member of Health Network Solutions Professional Affairs Advisory Board (PAAB); he provides guidance regarding HNS’ programs and initiatives and helps open communication and collaboration between HNS and their network of healthcare professionals. A former Division I athlete, Troy is passionate about youth athletics and has volunteered his time coaching multiple sports. Troy lives with his wife Kelly and three boys in Mt Pleasant, SC. 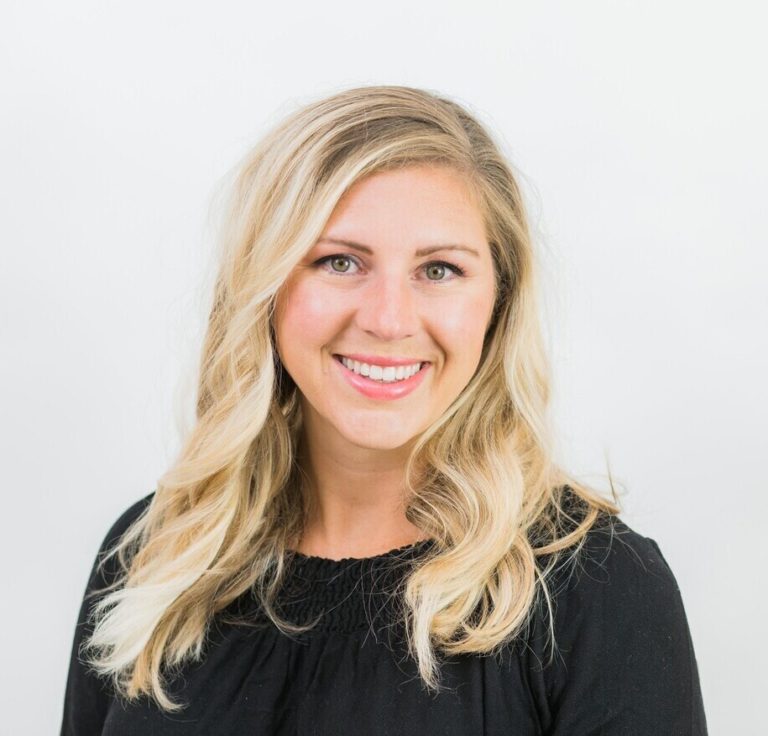 Emily is a Program manager for Be A Mentor, a local non-profit organization that matches youth with positive adult role models. She has been part of the Special Olympics for over ten years where she organizes a local Bowling Tournament for up to 70 athletes located in Lewisburg, WV near her hometown. She has been a paraprofessional working with Children that have special needs, a teacher, School Counselor, and a job coach for special needs. Emily believes in a village mentality where we can all come together to help carry the load of our families; thus, she is happy to be extending her reach to more families